Build or modify your commercial property with ease

applications for time-poor business owners like you who need fast, cost-effective solutions.

We can help you maximise your profits and minimise time delays with your speculative commercial builds.

We provide planning advice and permit applications for

Brushing up to bloom

The owners of Mordialloc Florist were moving to a new premises in a busy shopping strip. To refresh their new shop front, the client wanted to update the facade and add new signage.

A large part of the shopping strip was covered by a Heritage Overlay. This meant the client needed a planning permit to modify the premises – which in turn, could significantly impact their timelines. To avoid paying for two leases they needed to move as quickly as possible.

That’s when they engaged Change of Plan.

We identified that the project should be done as two applications – as we knew this would minimise delays and ensure a quick relocation. As the signage was the easier of the two, we did this one first. Then, while this was progressing, the façade design could be finalised.

To our client’s delight, Council reviewed the project and classed the façade works as non-contributory. Accordingly, we identified that this would only be a simple application, which could be fast-tracked through VicSmart.

In the end, Mordialloc Florist revitalised their new shop front quickly, relocated within a month – and completed their new façade shortly after!

Want to give your
commercial development the best chance of success? 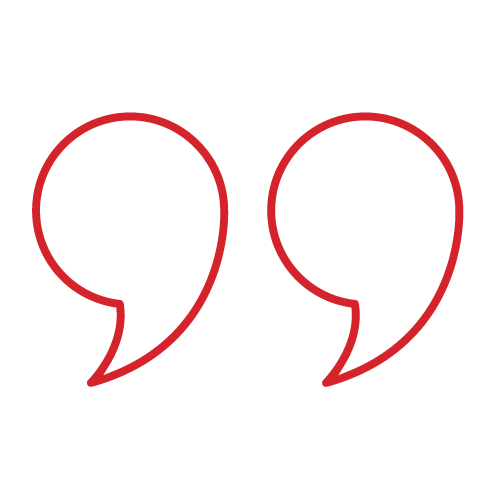